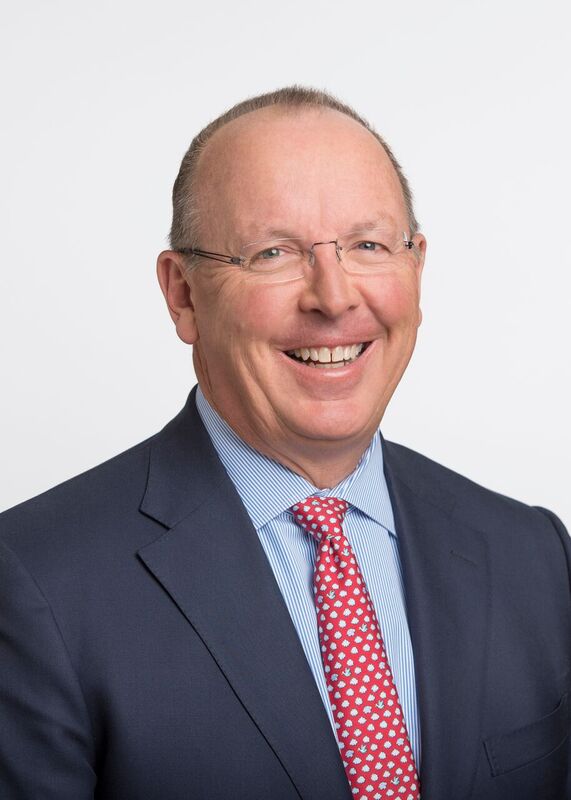 In 2002, recognizing the need for an integrated approach for delivering financial services to the growing affluent market, Scott Wylie founded First Western Trust. As chairman, CEO, and president of First Western, Scott provides leadership for the holding company as well as management of the bank and trust services.

Most recently, he served as chairman and CEO of Northern Trust Bank of Colorado after having sold his prior institution Trust Bank of Colorado to Northern in 1998. Prior to that, he led the acquisition of Equitable Bankshares of Colorado, a Denver-based bank holding company with two subsidiary banks now known as Colorado Business Bank. In 1987, he started his first bank as a subsidiary of the First Boston Corporation. He later led a management buyout and renamed it the Bank and Trust of Puerto Rico, successfully introducing the private bank and trust niche to the banking industry in that area.

Master of Business Administration from Harvard Graduate School of Business

Bachelor of Arts from the College of Literature, Science and Arts at the University of Michigan